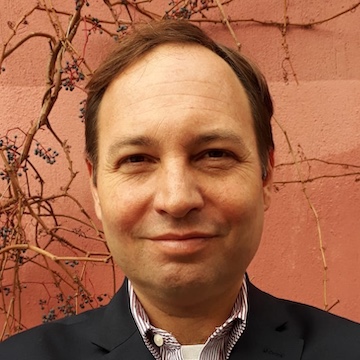 Carl Boon is the author of the full-length collection Places & Names: Poems (The Nasiona Press, San Francisco, 2019). His poems have appeared in many journals and magazines, including Posit and The Maine Review. He received his Ph.D. in Twentieth-Century American Literature from Ohio University in 2007, and currently lives in Izmir, Turkey, where he teaches courses in American culture and literature at Dokuz Eylül University.

Mariel Fechik lives in Chicago, Illinois, and works in a library. She sings for the band Fay Ray and writes music reviews for Atwood Magazine and Third Coast Review. Her work has been nominated for Best of the Net and Bettering American Poetry, and has appeared or is forthcoming in Hobart, Tinderbox Poetry Journal, Cream City Review, Yes Poetry, and others. She is the author of Millicent (Ghost City Press, 2019) and An Encyclopedia of Everything We've Touched (Ghost City Press, 2018).

Steve Langan is the author of Freezing, Notes on Exile and Other Poems, Meet Me at the Happy Bar, and What It Looks Like, How It Flies. His recently completed manuscript is titled “Bedtime Stories.” Langan teaches at the University of Nebraska at Omaha—at UNO MFA in Writing, the English Department, and the Medical Humanities program. 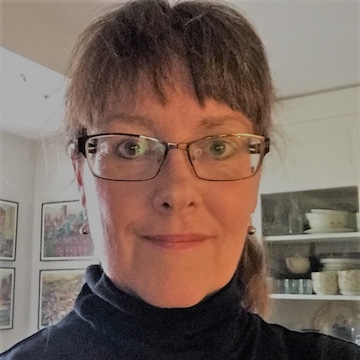 Deirdre O'Connor is the author of The Cupped Field, which received the Able Muse Book Award and is forthcoming in fall 2019 and Before the Blue Hour (Cleveland State, 2002). Her work has appeared recently in Rust + Moth, Cordella, and Cave Wall, among others. She directs the Writing Center at Bucknell University, where she also serves as Associate Director of the Bucknell Seminar for Undergraduate Poets.

Jason Primm pursues modest goals in a coastal city. When he isn’t writing, he can be found sharpening his slice backhand. His poetry and fiction have most recently appeared in Stoneboat, Sweet Tree Review, Five on the Fifth, The Broken Plate, and The Columbia College Literary Review. He maintains a blog at jasonprimm.wordpress.com. 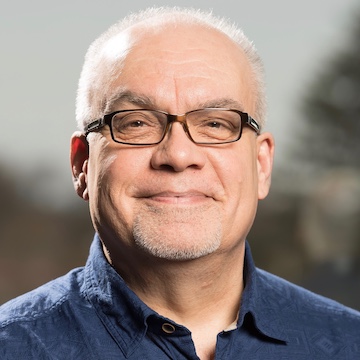 John Repp grew up along the Blackwater Branch of the Maurice River in southern New Jersey. His latest book is Fat Jersey Blues, published in 2014 by the University of Akron Press.