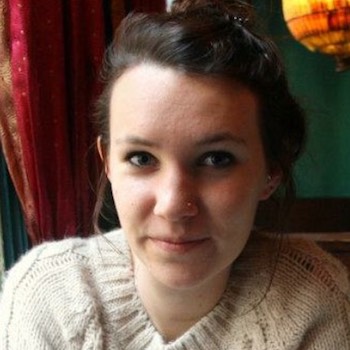 M. J. Arlett is an MFA candidate at Florida International University where she is the nonfiction editor for Gulf Stream Magazine. She was born in the UK, spent several years in Spain and now lives in Miami. Her work has appeared or is forthcoming in Lunch Ticket, Poet Lore, Mud Season Review, The Boiler Journal and elsewhere. 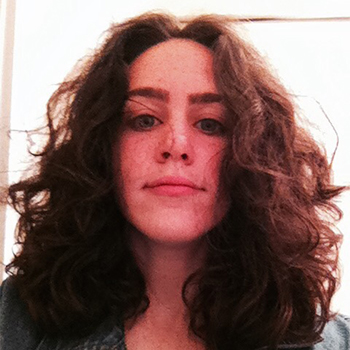 Alie Kloefkorn studied English at the University of Nebraska. She lives, writes, and waits tables in Boston, Massachusetts. 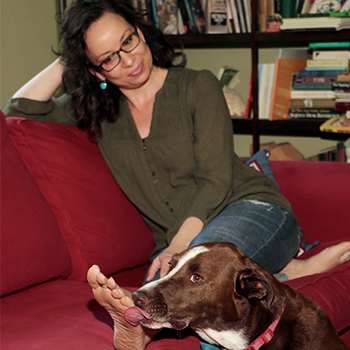 Winner of two Nebraska Book Awards and an Academy of American Poets Prize, Sarah McKinstry-Brown studied poetry at the University of New Mexico, the University of Sheffield, and the University of Nebraska. She’s been published everywhere from West Virginia’s standardized tests to literary journals such as RATTLE, Green Mountains Review, and The South Dakota Review. A Teaching Artist for the Lied Center for Performing Arts, McKinstry-Brown is the founder, curator, and host of the literary reading series, feedback at KANEKO.To learn more, go to: hellosmb.com.

Jennifer Moore is the author of The Veronica Maneuver (The University of Akron Press) and What the Spigot Said (High5 Press). Her poems have appeared or are forthcoming in DIAGRAM, American Letters & Commentary, Best New Poets, The Cincinnati Review, and elsewhere. She is an assistant professor of creative writing at Ohio Northern University and lives in Bowling Green, Ohio. 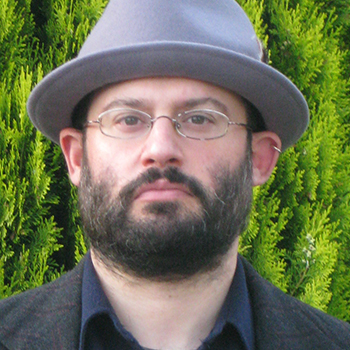 Jeffrey Morgan is the author of Crying Shame (BlazeVOX [Books], 2011). His poems have recently appeared or will soon in Copper Nickel, The Kenyon Review Online, Ninth Letter, Poetry Northwest, Slice, and Verse Daily. You can sometimes find him at thinnimbus.tumblr.com. 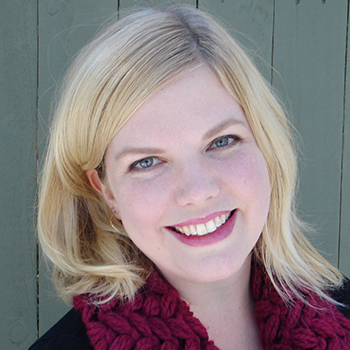 Lauren Moseley’s poems have appeared or are forthcoming in Copper Nickel, Narrative magazine, FIELD, Pleiades, Sycamore Review, BOAAT, the anthologies Best New Poets and Women Write Resistance, and elsewhere. She has been a fellow at Yaddo and the Virginia Center for the Creative Arts and a recipient of an artist’s grant from the Money for Women/Barbara Deming Memorial Fund. Her first-book manuscript was recently a finalist for the 2016 Autumn House Press Poetry Prize. 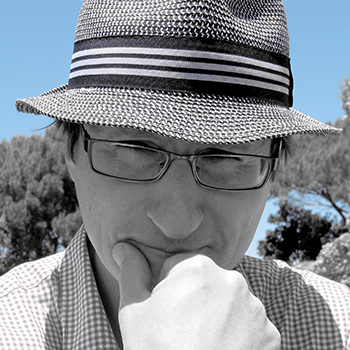 Todd Robinson’s poems have appeared in Sugar House Review, Arc Poetry Magazine, The Chiron Review, and A Dozen Nothing. He is the author of a chapbook, Note at Heart Rock (Main Street Rag Press, 2012), and holds a Ph.D. from the University of Nebraska-Lincoln. For the past decade he has taught in the Writer’s Workshop at the University of Nebraska-Omaha and in several local arts organizations.