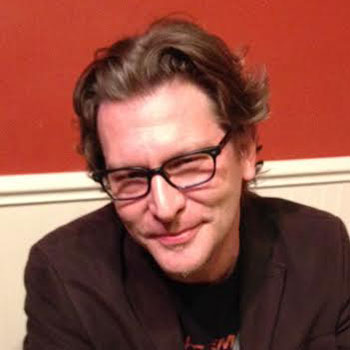 Erik Campbell’s poems and essays have appeared or are forthcoming in New Letters, Tin House, Prairie Schooner, The Massachusetts Review, Virginia Quarterly Review, Iowa Review, Rattle, and other literary journals. His first poetry collection, Arguments for Stillness (Curbstone Books, 2006), was named by Book Sense as one of the top ten poetry collections for 2007. Red Hen Press will publish his second collection, The Corpse Pose, in spring 2016.

Amy Casey has exhibited her work regionally and nationally with solo shows in Cleveland, Chicago, New York City, San Francisco, Provincetown, and Los Angeles. Ms Casey has been awarded two Ohio Arts Council Individual Excellence Awards, the Cleveland Arts Prize as an emerging artist, and a grant through CPAC's Creative Workforce Fellowship program. Ms Casey is one of the resident artists at Zygote Press in Cleveland and is represented by Zg Gallery in Chicago and by Michael Foley in New York City. Currently residing in a little crooked blue house in Cleveland, Ms Casey spends most of her time painting, printmaking, and squeezing cats. 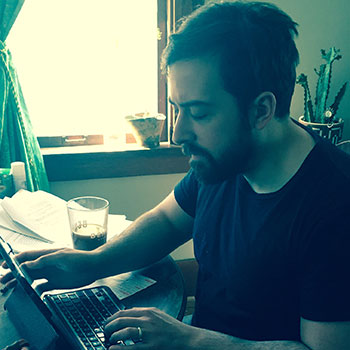 Steve Dondlinger is a senior medical student at the University of Nebraska. Before studying medicine, he lived in Germany where he received an M.A. in linguistics from the Humboldt University of Berlin. His creative writing has been featured in Rattle, Analog: Science Fiction and Fact, and the Journal of the Canadian Medical Association. He currently lives in Omaha with his wife and two dogs, Puzzle and Scrabble. 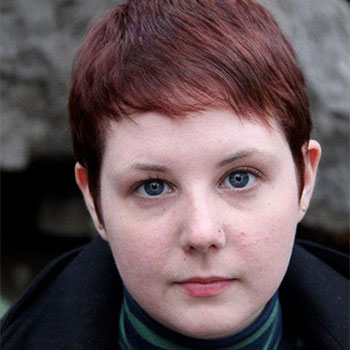 Jennifer Hanks is the author of Prophet Fever (Hyacinth Girl Press). They were a finalist for Heavy Feather Review's Double Take Poetry Prize, judged by Dorothea Lasky, and are a 2016 Lambda Emerging Writers Fellow. Their recent work can be found in Arcadia, Bone Bouquet, Hermeneutic Chaos, and The Boiler, among other journals. They have two additional chapbooks, gar child (Tree Light Books) and Ghost Skin (Porkbelly Press), forthcoming in 2016. An associate editor for Sundress Publications, they live in New Orleans with their fiancée, two cats, and a collection of sea ephemera. Follow them at @corsetofscales. 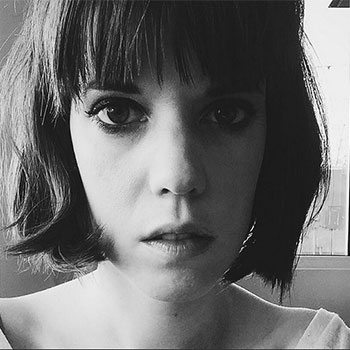 Denise Jarrott grew up in Iowa and currently lives in Colorado, where she is an MFA candidate at Colorado State University. Her work has appeared or is forthcoming in The Volta, Gigantic Sequins, Bat City Review, LVNG, Poor Claudia, and elsewhere.

Jill Khoury is interested in the intersection of poetry, visual art, gender, and disability. She holds an MFA from The Ohio State University. She edits Rogue Agent, a journal of embodied poetry and art, and has written two chapbooks—Borrowed Bodies (Pudding House, 2009) and Chance Operations (Paper Nautilus, 2016). Her debut full-length collection, Suites for the Modern Dancer, has just been published by Sundress Publications. Find her at jillkhoury.com. 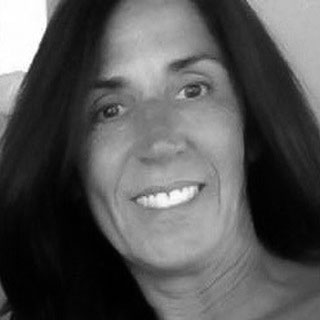 Jennifer Martelli’s chapbook, Apostrophe, was published in 2011. Most recently, her poetry has appeared in Hermeneutic Chaos, Up the Staircase Quarterly, and Rogue Agent. Her reviews have appeared in Glint Literary Journal, Arsenic Lobster Literary Journal, and Drunken Boat. She received a Massachusetts Cultural Council Grant in Poetry, is a Pushcart and Best of the Net nominee, and is an associate editor for The Compassion Project. 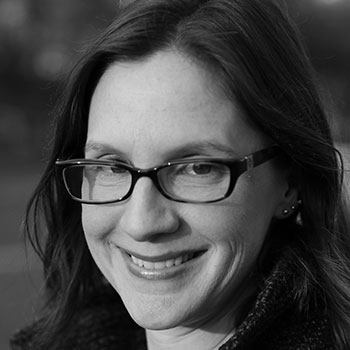 Elizabeth Onusko’s first full-length collection, Portrait of the Future with Trapdoor, won the Bryant-Lisembee Book Prize and will be published by Red Paint Hill in April 2016. Her work has appeared or is forthcoming in Witness, Best New Poets 2015, Conduit, DIAGRAM, The Awl, Linebreak, and Redivider, among others. She is assistant editor of inter|rupture. Her website is elizabethonusko.com.

Jenna Opperman has a BA in English Literature from The University of Texas at Austin and an MFA in Poetry from New England College. Despite being published in a wide variety of poetry journals and magazines, she prefers the thrill and terror of performing before a live audience. She works and plays with the printed word every day as an English teacher, as the owner of Red Planet Audiobooks, and as the co-founder of INF Press. Her poetry comes from a place of ferocity, of playfulness, of emotional urgency, and of hope. Her goal is to write as she lives, with honesty, with conviction, and with a dash of nerve.