Priscilla Atkins’s poems have appeared in Poetry, Shenandoah, Poetry London and other journals. Her collection, The Café of Our Departure, is available from Sibling Rivalry Press. She lives in Michigan. 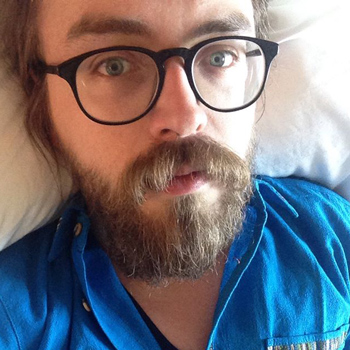 paul hanson clark is from nebraska. he tweets at @paulhansonclark and hangs out at sp ce commons (fourteenth and b street, lincoln). 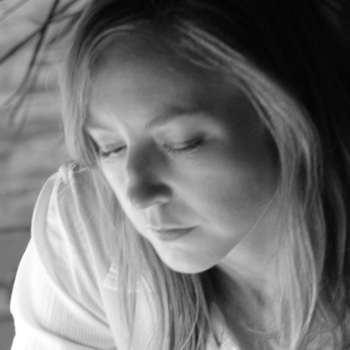 Elisa Gabbert is the author of The Self Unstable (Black Ocean) and The French Exit (Birds LLC). Her work has recently appeared in the anthologies The Book of Scented Things (Literary House Press) and Privacy Policy: The Anthology of Surveillance Poetics (Black Ocean). She lives in Denver. Follow her on Twitter at @egabbert.

Jamie Heiden has had national and international solo exhibits and has been published in Somerset’s Digital Studio, Somerset’s Digital Inspiration, and the inaugural issue of Midwest Prairie Review, among others. She has designed book covers, including a commissioned cover for Simon and Schuster, and was recently featured in the American Family Insurance Dreamer’s campaign. Jamie graduated from Northern Arizona University with a degree in Photography and Printing Technology. You can find her online at Jheidenphoto.net. 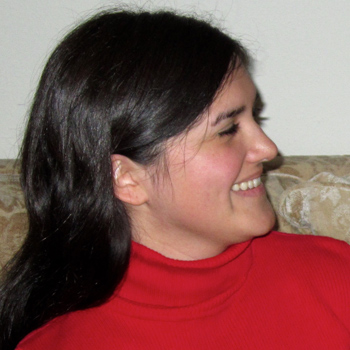 Vanessa Couto Johnson's chapbook Life of Francis was the winner of Gambling the Aisle's 2014 Chapbook Contest. Her work has appeared or is forthcoming in gobbet, Qwerty, Deluge, Posit, Two Serious Ladies, and elsewhere. She currently teaches at Texas State University, where she earned her MFA. 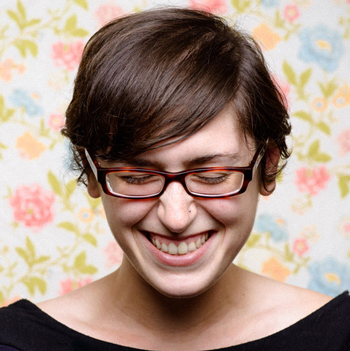 Laura Kochman is the author of The Bone and the Body (forthcoming, BatCat Press, 2015) and Future Skirt (dancing girl press, 2013). Originally from New Jersey, she currently lives, writes, and feeds her cat in Philadelphia. She received her MFA in creative writing from the University of Alabama and currently serves as assistant poetry editor for Coconut Magazine. Her work has recently appeared in TYPO, Sink Review, Parcel, Tarpaulin Sky Magazine, and others. Keep up with her at www.laurakochman.com.

Originally from Moldova, Ruth Madievsky lives in Los Angeles. Her work has appeared or is forthcoming in ZYZZYVA, The Journal, Blackbird, Harpur Palate, and elsewhere. She writes for Los Angeles Magazine and reads chapbook submissions for Gold Line Press. She is also a doctoral student at USC’s School of Pharmacy. She is working on her first poetry collection as well as a collection of linked stories. You can find her at ruthmadievsky.com. 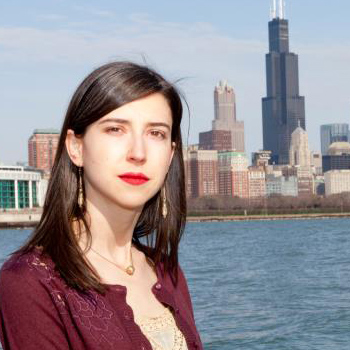 Kathleen Rooney is a founding editor of Rose Metal Press, a publisher of literary work in hybrid genres, and a founding member of Poems While You Wait. She is also the author of seven books of poetry, nonfiction, and fiction, including, most recently, the novel O, Democracy! (2014) and the novel in poems Robinson Alone (2012). With Elisa Gabbert, she is the author of the poetry collection That Tiny Insane Voluptuousness (Otoliths, 2008) and the chapbook The Kind of Beauty That Has Nowhere to Go (Hyacinth Girl, 2013). 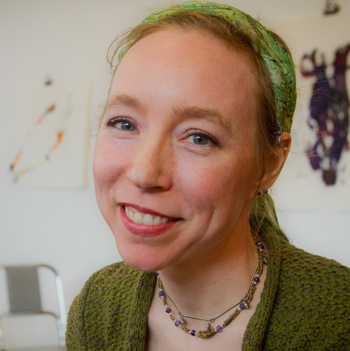