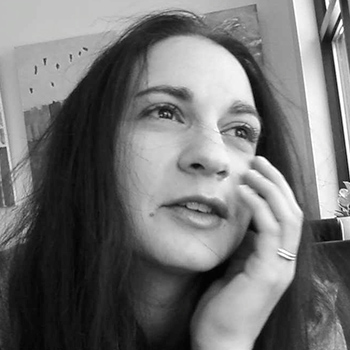 Monica Berlin's solo poems and essays have been published in many journals. Her collaboration with Beth Marzoni, No Shape Bends the River So Long, was awarded the 2013 New Measure Poetry Prize and is forthcoming in late 2014, from Free Verse Editions and Parlor Press. She lives and teaches in Galesburg, Illinois.

Tim Frisch is an artist and graphic designer living in Lincoln, Nebraska, with his adorable wife and fiber artist Katie Frisch, and their son/artist-in-training Jonas.

His current body of work, featured at The Burkholder Project and the LUX Center for the Arts, stems from an evolving interest in the architecture and story of homes. He draws heavy influence from painters such as Edward Hopper and Andrew Wyeth, as well as contemporary artists like Dan McCarthy and Daniel Danger.

His full portfolio is at tim-frisch.com 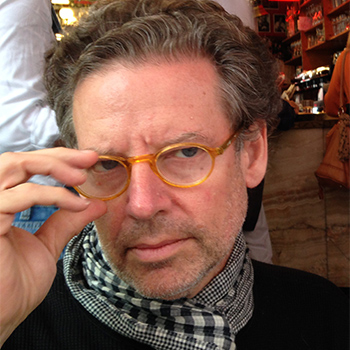 William Fuller's Playtime will be published by Flood Editions early in 2015. His most recent books are Quorum (Seagull Books, 2013) and Hallucination (Flood Editions, 2011).

Francesco Grisanzio is the author of Stories & Centauries (Strange Machine Books, 2013). His work has recently appeared in Phantom Limb, Handsome, Anti-, The Flexist, and a Greying Ghost pamphlet. He is a co-founding editor of BORT Quarterly. 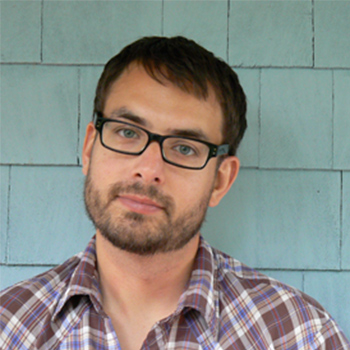 Rob MacDonald lives in Boston and is the editor of Sixth Finch. His poems can be found in Gulf Coast, DIAGRAM, Sink Review, iO, inter|rupture, H_NGM_N and other journals. He has books forthcoming from Rye House Press and Racing Form Press. 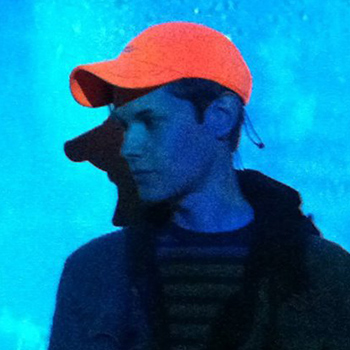 Catie Rosemurgy is the author of two collections of poetry, My Favorite Apocalypse and The Stranger Manual, both published by Graywolf Press. She is the recipient of a Rona Jaffe Foundation award, a National Endowment for the Arts fellowship, and a Pew Fellowship. She lives in Philadelphia and teaches at The College of New Jersey. 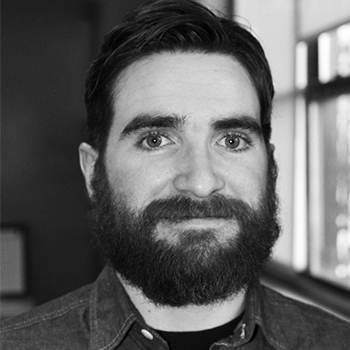